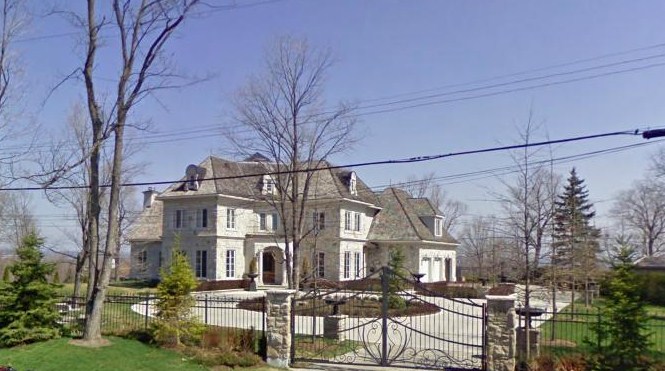 Rothwell Heights
Rothwell Heights is clearly one of Ottawa’s top places to live.  If you are looking for an upscale neighbourhood, then Rothwell Heights should be on your short list.  It is home to some of Ottawa's wealthiest families.  The area has long been home to large forested lots with privacy normally experienced in rural communities. In recent years development has seen a lot of the smaller homes on larger lots being demolished in favour of the huge mansions of Ottawa Nouveau Riche. It features unique large well forested lots, some with fantastic views of the eastern sections of the Ottawa River.
Where is it?

Rothwell Heights-Beacon Hill North is bounded by the Ottawa River to the north, Montreal Road to the south, Green’s Creek to the east, and Blair Road to the west. What makes Rothwell Heights a special place to live? 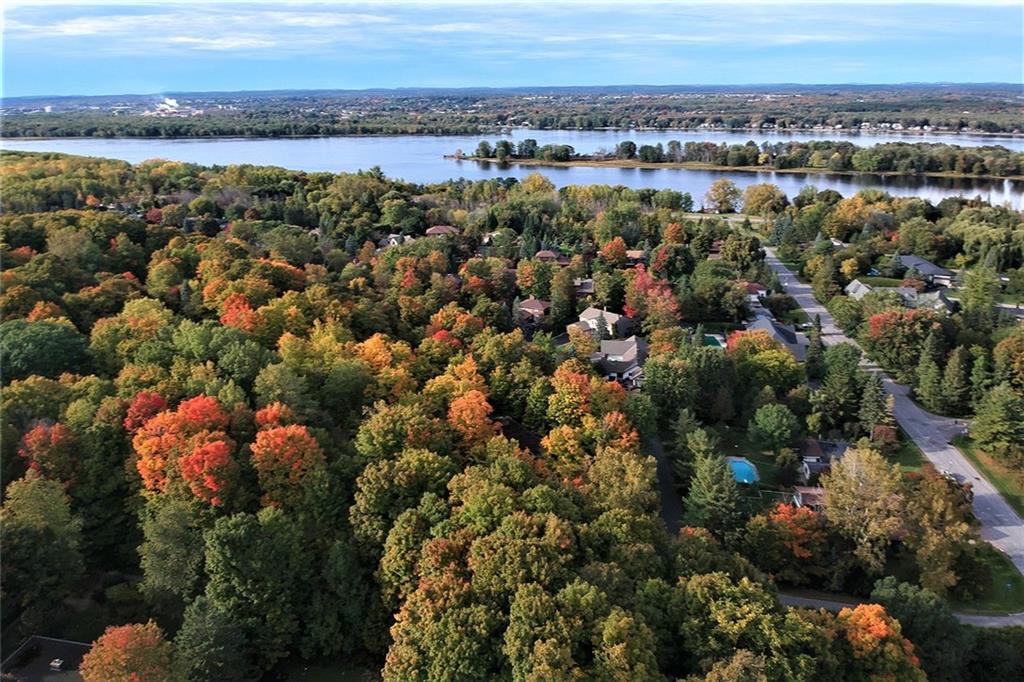 You can find some of Ottawa’s nicest custom homes in this Neighbourhood.
Rothwell Heights is synonymous with large well treed lots that provide significant privacy and can accommodate large custom homes.
The area’s terrain is quite hilly with some great view of the eastern Ottawa River.
The community itself is quite self contained and with limited through traffic due to having the Ottawa River to the North and the NRC complex to the West.
If you are looking to build a large custom home then Rothwell Heights is a great community to choose.
Local schools

What are some of the Favourites?
It’s close to the local Porsche dealer Mark Motors. If your lucky enough to own one its not far to get it serviced.
There are still a significant number of large lots in the 2 and 3 acre size that come up with development potential.
Taking the kids to the nearby Aviation and Space museum.
Nearby Colonel By Secondary school is one of the few in Ottawa with a international baccalaureate program.
It’s a tight nit community where you can rub elbows with much of Ottawa’s elite. 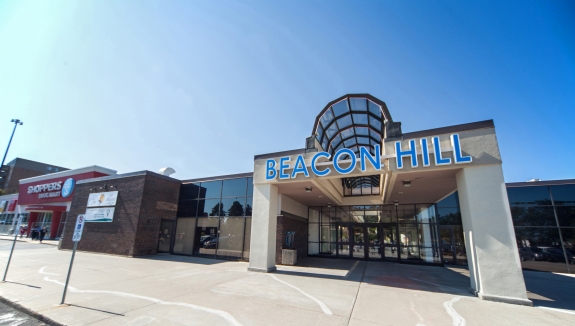 Beacon Hill is primarily a residential area, built in the 1960s and '70s. It consists of two parts, Beacon Hill North and Beacon Hill South, divided by Montreal Road. Beacon Hill is a very popular east end community, where buyers can get very good value for thier money.
Where is it?
It is bounded on the east by the Greenbelt, including the Green's Creek ravine, to the south by Highway 174, and on the west by the older neighbourhoods of Cardinal Heights (south of Montreal Road) and Rothwell Heights (north of Montreal Road).
What makes Beacon Hill Special?
The Beacon Hill is a mixture of neighbourhoods built mostly in the 1960’s and 1970’s.
The area’s affordable housing has made it popular with public Servants.
The area has long been a favourite of the security establishment with the former RCMP Headquarter being close by at the Vanier Parkway.  Now that influence has been supplanted by CSIS and the Communication Security Establishments new buildings on Ogilvie Road.
There are some great parks in the area, with easy access to Sir George-Etienne Cartier Parkway biking and jogging are popular activities in the area.
Local Schools

What are some of the favourites?
Great days out with the kids toboganning at Ski Hill Park.
Watching your kids playing a game the local Richcraft Sensplex.
Some of Ottawa’s most famous people have grew up here.  Including Tom Cruise, Tom Green, and Brian Adams.
Colonel by High School is well known for its International Baccalaureate program.
Nearby Gloucester Shopping Centre will soon be home to eastern hub of the first phase of the LRT expansion. 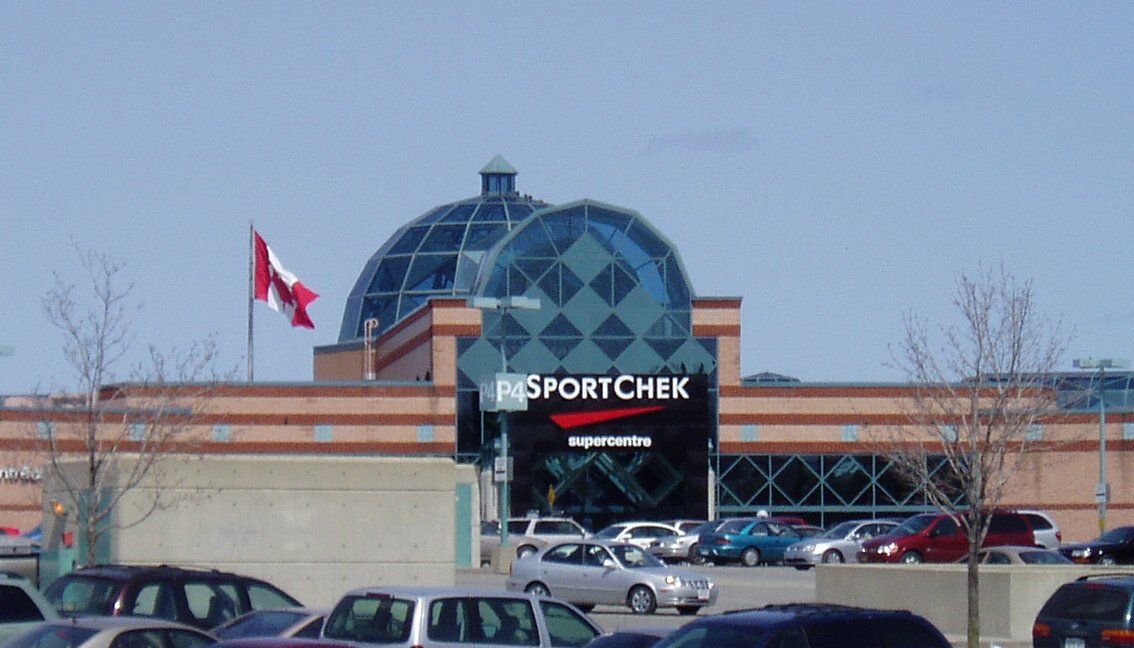 It’s located in the eastern part of the city along the Ottawa River, about 16 km (10 mi) from downtown Ottawa. What makes Orleans Special?
Orleans is a diverse population, with a large francophone population making up about 30% of the community.
With limited transportation access to downtown Orleans has remained one of the most affordable places to live in Ottawa.
In the past it has been very popular with the RCMP with the closer commute to the Vanier Parkway headquarters. The RCMP has now moved to the old JDS Uniphase headquarters building in Barrhaven, taking with them a large migration of workers. This has been somewhat offset by the new headquarters for Canadian Security Establishment and CSIS on Ogilvie Road.
Local Schools

Our Lady of Wisdom School

What are some of the Favourites?
Petrie Island park is an annual favourite for Canada Day Celebrations.
There are also several nature trails and paths throughout the area including the Bilberry Creek Trail and the Princess Louise Trail through which Taylor Creek runs. The trail leads to a beautiful waterfall near St-Joseph Boulevard.
The Shenkman Arts Centre is a multidisciplinary arts centre that houses a concert hall, black-box theatre, several art galleries and studio spaces for both visual and performing arts.
For the avid golfer the Camelot Golf and Country club is considered one of Ottawa’s top golf courses.
If you are an avid fisherman the stretch of the Ottawa River past Orleans is considered some of Canada’s best Musky fisheries.